Maintaining coverage along the entire distance of the railway lines.

Most Cell Extender® applications use off-air radio links to connect back to a Donor site but RST have also developed an "off-line" version, where Cell Extender® connects to the Donor site via fixed 4-wire E&M circuits. This is especially important for Railways communications, where the same calls are to be extended over large longitudinal distances. The Melbourne Metropolitan Railway network is a star-based network of railway lines, that all extend from the City of Melbourne to a number of outer suburbs. Off-line Cell Extender®'s are placed at regular intervals along the railway, linked to the feeding site via fibre optic links or even land lines. Each Cell Extender®  site mirrors the original Donor site, providing continuous MPT1327 coverage along the entire distance of the line.

A number of RST "off-line" Cell Extender® s are currently providing a highly reliable, 24/7 communications service to the Melbourne Metropolitan Railways radio network, and it is re-assuring for the Network operators to know that further extension is always readily possible with the well proven RST Cell Extender technology. 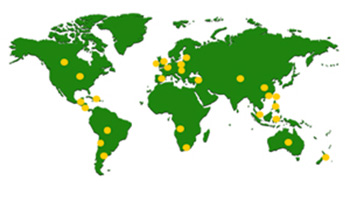 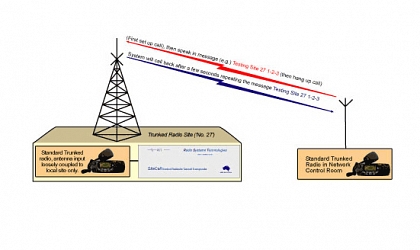 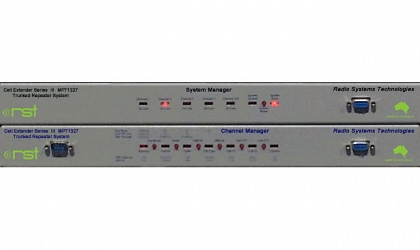 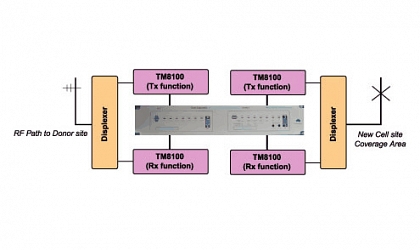 A Single Channel (SCSA) Cell Extender system is the perfect, low cost tool for seamless MPT1327 infill in 'local' areas like buildings or... 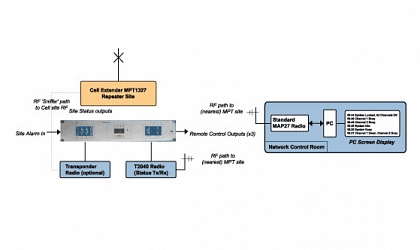